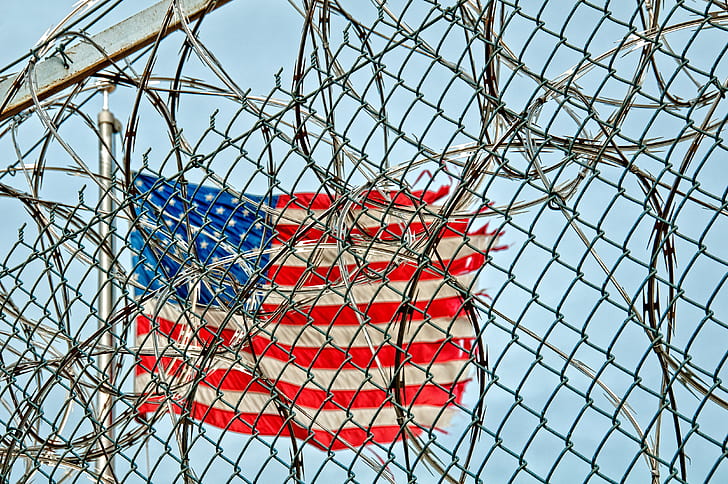 “America is perhaps the first psychopath nation: It does not act as if it has considered that other countries have interior lives.”

While I agree with his general sentiment, and his case for America acting lawlessly, I’m not so sure America is very original or stands alone in that regard. Britain at its colonial peak didn’t seem to acknowledge the interior lives of the indigenous people of India, Australia, etc. The French didn’t show much concern for the people of Indochina or Algeria. The current government of Scott Morrison in Australia doesn’t seem to care much about asylum seekers or the environment or anyone except their stakeholders (Conservatives, Christians and Big Coal).

Psychopaths in power will always run roughshod over the lives of others in their quest for power, and it’s always easier to stomp on “the other”. They don’t get to vote, and they don’t get much sympathy from your own people, especially if you successfully present them as a danger (imminent or distant) or as just plain wrong-headed (as in Communists or any nation with a different religion to your own).

The United States is just continuing the great old tradition established by its predecessor colonial powers. Demonize and occupy – if not with boots on the ground, then with gunboat diplomacy. America figured out after WWII that it didn’t need to invade – it could buy its way into occupation, by funding pro-American parties and their campaigns (which is largely what the Marshall Plan was about, plus the wars in South Vietnam, South Korea, etc) or, if that failed, funding disenchanted generals to overthrow the existing regime (eg Iran, Bolivia, Honduras, Panama, Haiti, Indonesia, Chile, etc) or, if that wasn’t an option, just outright funding terrorists (eg Afghanistan, Syria, etc).

If none of the above work, America is also fond of economic warfare, or “sanctions”, as they prefer to call it, which translates as destroying the economy of the country in order to bring pressure on the existing regime. A few years of that and you can point at the poor economic circumstances of the target country and blame their ineffective and corrupt government – and most Americans will believe you.

To my mind, the common thread is psychopaths in power. By nature, they don’t care about others, foreigners or locals, but it’s easier to beat up on people who live a long way from you.

We need to remove the psychopaths from power, or, at the very least, limit their ability to exercise their worst impulses. Only then can we fix the psychopathic cultures our countries have developed.