The Book Your Boss Doesn’t Want You To Read

According to psychiatrists, 1-2% of the adult population are high on the psychopath scale. Thanks to Hollywood, when most people think ‘psychopaths’ they still think ‘serial killers’. In fact, the garden-variety psychopath is more likely to be the Hollywood producer.

Every day in the news we read stories of people in positions of power – leaders of industry, politicians, religious leaders, law enforcement, military, media, the justice system – doing horrible things, such as cheating, stealing, lying, raping, torturing, killing, bombing and invading countries, dropping drones on civilians – and then justifying it.

The questions this book asks is: is our world run by psychopaths?

After a career at Microsoft, Cameron launched the world’s first Podcast Network, and invented the long-form history format, producing 100-hour audio documentary series on Napoleon, Caesar, Alexander, the Cold War and The Renaissance.

He’s also the writer-director-producer of the documentary Marketing The Messiah.

Cameron lives in Brisbane, Australia, with his wife Chrissy and three sons, Fox, Taylor and Hunter. 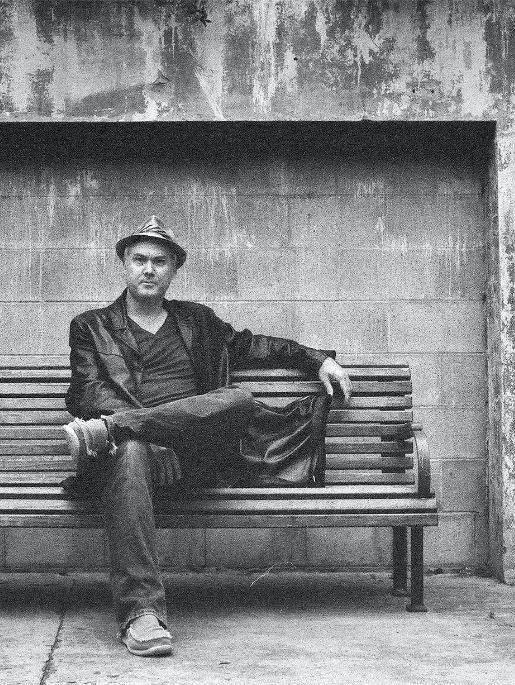 This was a fairly eye opening book. To realize how successful psychopaths are and how society rewards and practically encourages their immoral and unethical behavior is frightening.

In “The Psychopath Epidemic” I mentioned the police force as being one natural workplace you might expect to find a high concentration of psychopaths.

Some new research out of Spain suggests psychopaths might be more prevalent than we currently think. In a meta-analysis of existing research, which involved 16 samples of adults totalling 11,497 people, the researchers concluded "the prevalence rate of psychopathy in...

This guy makes a good point. Individuals who mimic empathy in order to get what they want out of someone, are possibly psychopathic. What should we call it when brands do the same thing? And what should we think about executives and marketers who think that mimicking...