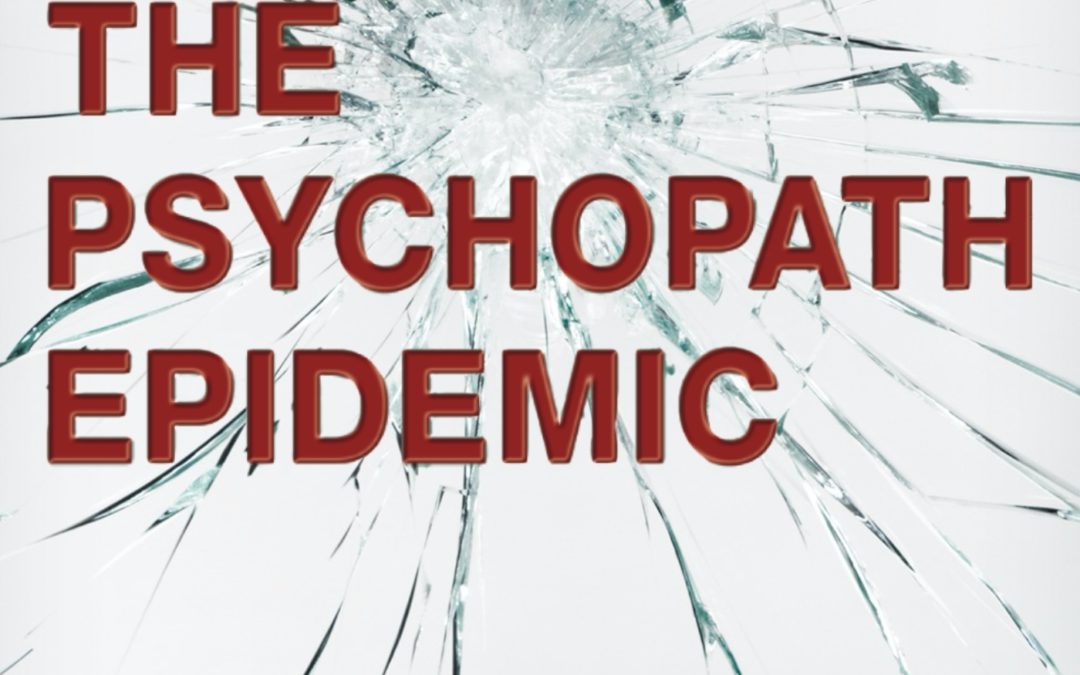 My inaugural guest is Dr Nathan Brooks PhD from CQUniversity. He’s a forensic psychologist with a background in researching psychopaths. He (and a couple of colleagues) have a new book that came out just after mine, called “Corporate Psychopathy: Investigating Destructive Personalities in the Workplace“. It’s an academic book looking at many of the same issues as mine. It was great to speak to him last week and find that we agreed on everything, from the size and importance of the problem, to the causes and the cures.